There I was, it was 2017, once again looking for a new app, to organize my ideas. I've been through all the common apps, but all of them ended in a chaotic mess.

Back then I thought the best way to write was in something like at Microsoft word. Now, I havn't even opened Word for months, a lot has changed, but where did it all begin?

While going down an internet rabbit whole, I found a Ryan Holiday blogpost. That maniac wrote all his books with the help of index cards notes, stored in a huge box.

If there was a fire in my house, my box of notes is the one thing I would go back to safe.

I digged deeper, I learned this technique was called Zettelkasten. A mad scientists (sociologist) by the name of Niklas Luhmann, born almost a centure ago managed to write over 70 books with the help of these pieces of paper.

My Jorney With Zettelkasten Begins

My journey began, I created my own index card system in paper.

I was moving countries at the time, so I scanned every index card and stored it as images in a folder that I'll never revisit again. 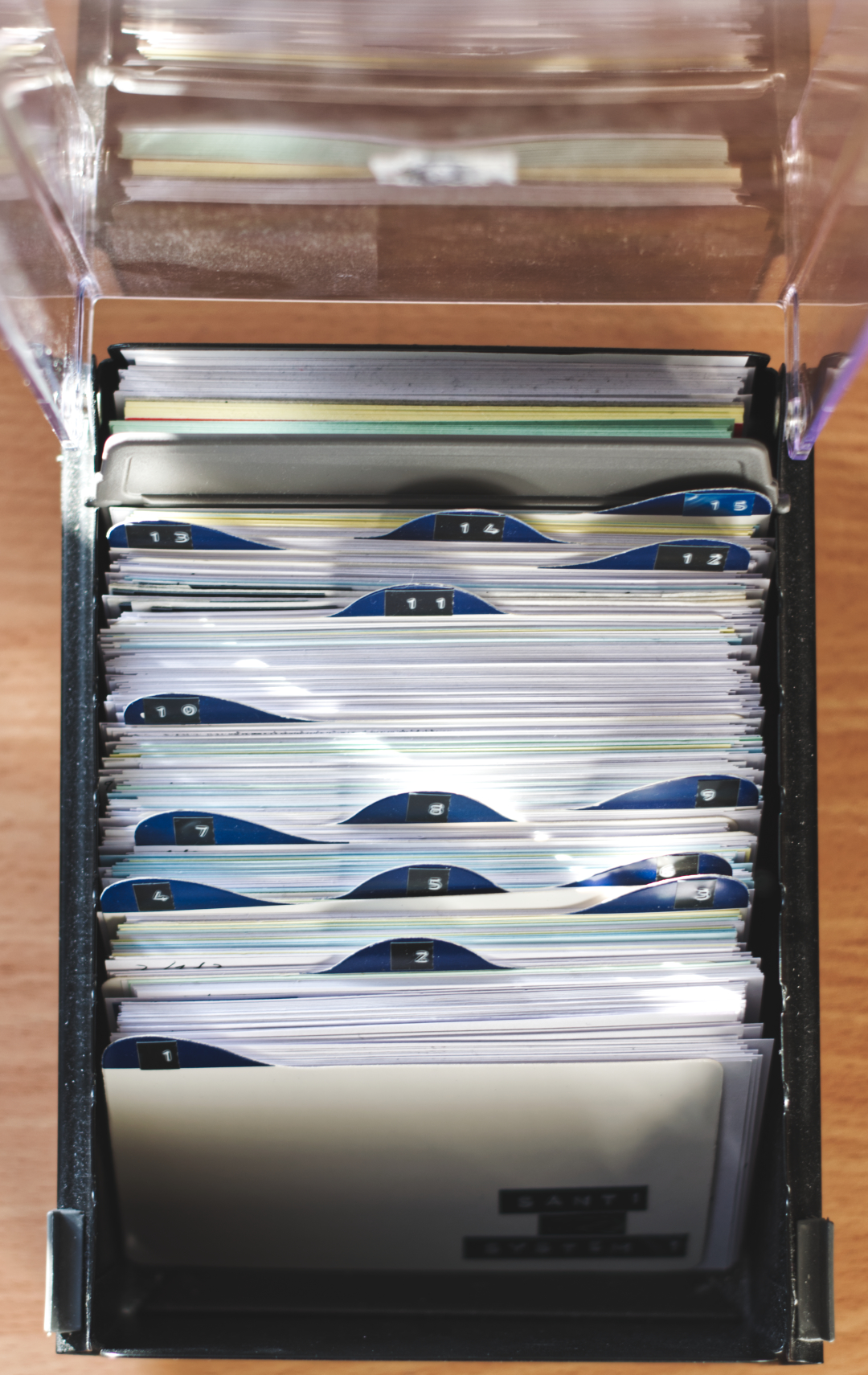 Time to start over, I finally found plain text files. Endless hours testing new software. More hours moving all my files from one app to the other.

I decided to go hard core, I hear of this thing called vim. I've always been wanting to try out Linux in the past. I learned that most vim users used Linux, so this was my chance. I installed Linux, destroyed all my other apps, got rid of Microsoft Word, and started writting everything down in plain-text files in vim. Then I discovered I could use vim in emacs (spacemacs) The world was mine.

How Do I Teach This?

But from the moment I started feeling the benefits of having an awesome plain text set up, I wanted to share what I've learned.

The problem was that it took me 1 whole year to find the right solution, and a whole other year to learn Linux, vim and spacemacs.

There was no way people just getting started would want to go through all that trouble. So I had to go back to square one. I needed to find a user-friendly yet powerful tool that allowed me to teach these techniques to others.

Now, I finally knew what I was looking for:

This is the story of how I found Obsidian.

So you've been in the Obsidian forum, and now you want to change or access one of the following things: An Obsidian Theme Code Some Cool CSS…

What Is This All About? The purpose of this code is to make headers look like org-mode bullet points, this is inspired by org-bullets for…

Obsidian Publish - Customize Your Notes With A Community Theme

This post is for users of Obsidian who have Obsidian Publish and want to learn how to customize the style of your public notes. Background I…

How To Sync Obsidian With Anki Automatically / Plugin Walkthrough

In this video I break down the process of syncing and creating anki cards from Obsidian, with a great Obsidian Community plugin. Check out…

These is a list of my custom shortcuts for Obsidian. These can be set by going to Obsidian Settings > Hotkeys Opening Sidebars Command…

How Did You Find Obsidian? I found obsidian from a YouTube channel called ‘NotesWithRen’. I was already looking at Roam Research as an…

This page is a list of my favorite music, mostly for purposes of keeping it for myself, but also with the hope for you to discover new music…

Personal Preferences These are some of the settings I've changed to make the most out of Firefox. It started as a personal guide, but I…

How To Add Style Of Your Tags In Obsidian

Timestamp Notes 1:20 Code To Copy From Forum 2:30 Atom Text Editor 4:10 Pasting Code In Your obsidian.css file In this video I show you how…

The Philosophy Behind Cobra Kai / Season 1 & 2

Spoiler alert: There will be spoilers for Season 2 and Season 3. So if you haven't seen both seasons, save this link and come back after…

How To Build A Mindset To Deal With Competition In Business

Competition in business can be extremely frustrating, confusing, tiring and a source of a lot of stress and bad business decision. Whatever…

How To Think About Success, Avoid Frustration And Experience A Joyful Life

Success is such a broad concept, developing a healthy relationship with it requires some personal introspection. We must turn success into…

My Journey Learning 3D With Blender From Day 1

My Background I want to write about my journey towards learning 3D software. I studied filmmaking in university, did a master's in marketing…

In this video I made a complete review of my favorite aspects of both Obsidian and Notion. Show Notes Owning Your Data - 1:00 Obsidian…

I was looking into Notion updates at their Notion What's New page, and I discovered an exciting new feature. They even mentioned this…

This is my favorite Brian Johnson video. The fact that he considers Emerson his favorite philosopher is probably the reason why this video…

The Apps I Use To Improve My Workflow

Full Notion Learning (In Order) - YouTube I've gained so much from Watching August Bradley's videos, my knowledge of systems has improved…

How To Add Extension Shortcuts In Chrome

This is a quick screenshot guide to assign shortcuts for your browser extensions. click on the three dots at the top right Go to More Tools…

"Davincism" A Modern Philosophy For People With Various Interest

A New Modern Philosophy I've been playing with an idea for a while. What if I started a movement for a modern school of thought? It would…

Eponymous law refers to a concept that is named after a person, place or thing. Perhaps the most common example is Murphy's Law: "Anything…

I've been obsessed with creating an advanced note-taking system. A system is more than simple notes, it's a knowledge base for connecting…

Why This Challenge? I've decided to do a experiment. I'm doing a 30 day walk challenge. I'll call it "Philosopher's Walk Challenge" "I can…